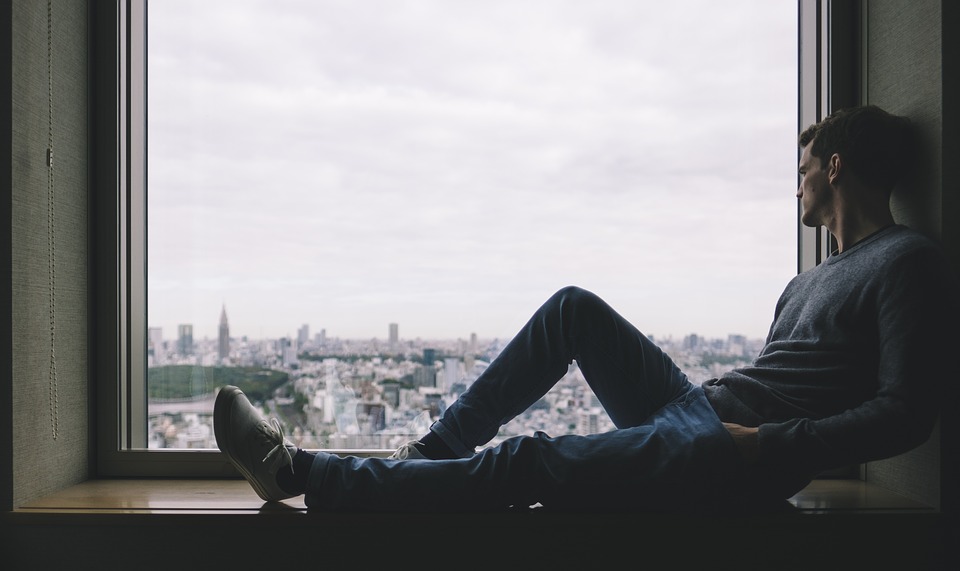 When learning to be dependent is necessary

‘Dependence’ is a term that can carry negative connotations. To be ‘dependent’ might imply that we are unable to function alone and that we are unable to be the agent of our own life. It can also be interpreted as subscribing to outdated ideologies of male/female gender roles – the belief that women should be dependent, and men independent.

I have previously written about the false sense of independence that some people have, which is born out of emotional neglect – a type of pseudo-independence. In a former blog, I referred to Boarding School Syndrome, in which the illusion of privilege masks emotional neglect and serious attachment disruption.

Pseudo-independence is an extreme reaction against dependence rather than true independence. If, as children, clients have been let down emotionally, or worse, neglected, they learn that nobody can be relied upon. It doesn’t matter whether this neglect came from an upbringing in the social care system or from within the gilded prestige of a boarding school education. These individuals might seem very capable and strong. However, this apparent strength is a mask to protect them from connection, relationships and dependence in the ordinary sense of the word.

Beneath the highly developed outer mask (in the case of neglect couched as privilege) lies a fragile interior. These clients crave connection. They want to be seen and validated for who they are and how they feel. But they find this terrifying. So, instead, they will often throw themselves into high-powered jobs, extreme hobbies or anaesthetise their inner voice with fine wine or expensive drugs.

In the case of someone who has experienced a more outwardly evident neglectful childhood (such as being raised in the social care system) the exterior shell of pseudo-independence is generally less polished and socially acceptable. Instead, their pseudo-independence may be shown through a turning away from society in the form of criminality and a “don’t mess with me” exterior.

How does learning to be dependent lead to healthy independence?

Well, psychotherapy is about learning to have a relationship with both our therapist and with ourselves. It is a process of giving voice to parts of ourselves that we have had to repress, split off or even kill off to survive. It is a relationship in which, week after week, the client learns to be seen and heard, to be accepted and validated. Little by little, if the client allows themselves to really feel seen and heard, and believes it, then it must mean that the other person in the room matters to them. Thus, it is through the psychotherapist mattering to the client that they can finally learn to rely on another emotionally.  Then, a collaboration can begin, with the psychotherapist coming alongside the client to help them make sense of their world.

In every psychotherapeutic relationship, the end is always in sight. It may be a very distant sense of an ending on the horizon, which may be many years away. Nonetheless, it is there. Therefore, the willingness of the client to allow the psychotherapist to matter to them, though this relationship will, one day, come to an end, is courageous. The process of becoming dependent and then becoming independent marks a shift in the relational quality of the client. If they can do this with a psychotherapist, maybe they can allow someone else to matter to them in an ordinary way.

Through learning ordinary dependence, which they never learned in the first place, clients can learn to navigate the ordinary ebb and flow of relationships. They will then discover that dependence on another is not terrifying, after all.  Even when we eventually have to say goodbye.

Mark Vahrmeyer is a UKCP-registered psychotherapist working in private practice in Hove and Lewes, East Sussex.  He is trained in relational psychotherapy and uses an integrative approach of psychodynamic, attachment and body psychotherapy to facilitate change with clients.